The Power Station is the crafting station for all power related items, you need to craft it before being able to craft any other power related object.

Solar generators produce unlimited energy with no fuel requirement, they, however, require a constant amount of light and a considerable amount of space. Solar generators do not work with artificial light in recent versions.

The following table is out of date. Refer to the Fuel page for up to date information.

Smelters are similar to the furnaces found in vanilla Starbound; they require power to run, however. Smelters have a better conversion ratio of ore to ingots (better than 2:1) and typically produce useful byproducts when smelting. In addition, they can process some non-ore blocks such as Moonrock.

Centrifuges extract useful ingredients from liquids. They also refine radioactive ores into rods, which can be used either in crafting or as ship fuel.

Environmental modifiers help tame the harsh planetary environments where some FU scientists may choose to establish their laboratories. For effects ranging from protection against deadly heat, to healing, to gravity generation, look no further than your Power station. Atmospheric regulators now require 120u. There is also a smaller, weaker version requiring significantly less. Regulators have 5000 tile range.

Power sensors give valuable information about output levels when using solar arrays, and can alert players to dangerous critical reactions when using radioactive elements to power generators, potentially averting disaster before it happens. 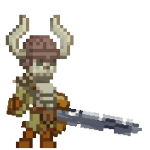 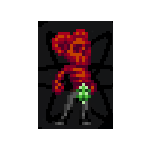 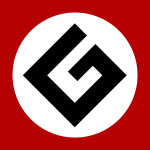 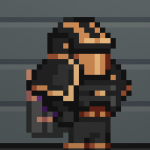